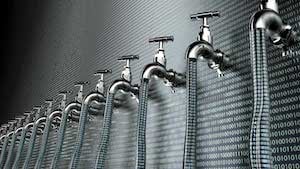 Thanks to a whopping data breach from an unknown server exposing 419 million data records, our monthly total comes to 531,596,111 breached records.

September may have had fewer incidents than August at only 75, but overall there was a massive 363% increase on records breached.

The post "List of data breaches and cyber attacks in September 2019" appeared first on ITgovernanceUK, written by Luke Irwin.